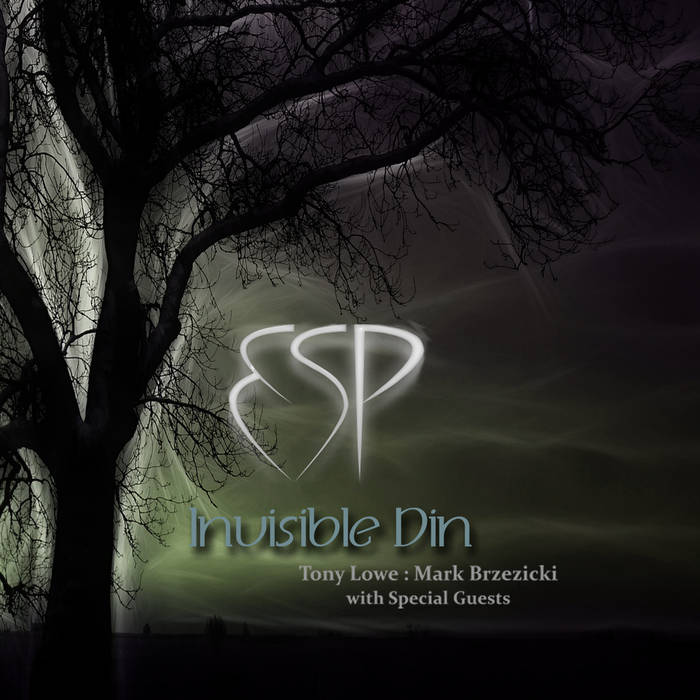 Best Albums of 2016 - “Tony Lowe and Mark Brzezicki may have released the BEST new music in progressive rock in years. From the opening song “Overture” to the closing “Almost Seen” every piece is simply superb…One of the best albums of 2016 and maybe of the decade.” Read the rest of the review by Benjamin E. New Esq. at Without Shoes

“…one of the best prog releases this year. Fantastic album!” – Campbell Stewart

TOP Pick of 2016 –“one of the BEST progressive rock albums in years. From the opening “Overture” to the closing “Almost Seen”, this is a true voyage for the prog aficionado!” The Progressive Aspect

4.5/5 Stars – “…it’s difficult not to be swept away by the masterful touch and sounds on show. Steven Reid at the Sea of Tranquility

4/5 Stars – “The symphonic/big sound created make this album one that will stand up to repeated plays. Interesting listen and it certainly grabs the listener’s attention taking them on a marvellous musical journey.” Jason Ritchie – Get Ready to ROCK!

“From the outset it was obvious that the band were a really tight-knit outfit, playing densely layered lines of largely instrumental prog of the highest order... It was possible to detect influences as varied as early Genesis, post-Gabriel Genesis, UK, and even a little Pawn Hearts-era Van der Graaf Generator…” Gareth’s Prog Blog

“The performance is absolutely exemplary, without the slightest imperfection expert hands move in unison as guided by the inspired direction of Lowe… ESP has all it takes to become a must for all lovers of progressive rock.” Open

Invisible Din’ is a unique symphonic, progressive rock concept album and a collaboration with musicians from King Crimson, Van der Graaf Generator, Big Country – Procol Harum, GTR, Lifesigns, and Landmarq, among others. Set for an 11th November 2016 release, and can be compared to Genesis, King Crimson, Yes, Roger Waters, The Alan Parson’s Project and Brand X.

Bandcamp Daily  your guide to the world of Bandcamp